How We Think Biden's Income Tax, Estate Planning, and Retirement Plans Could Change Your Financial Future 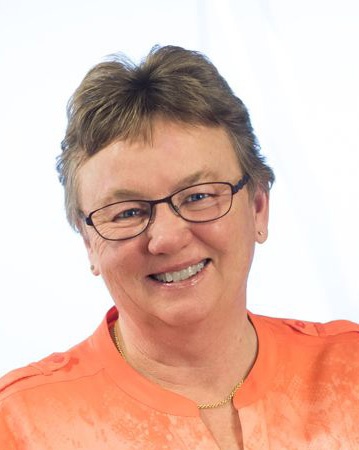 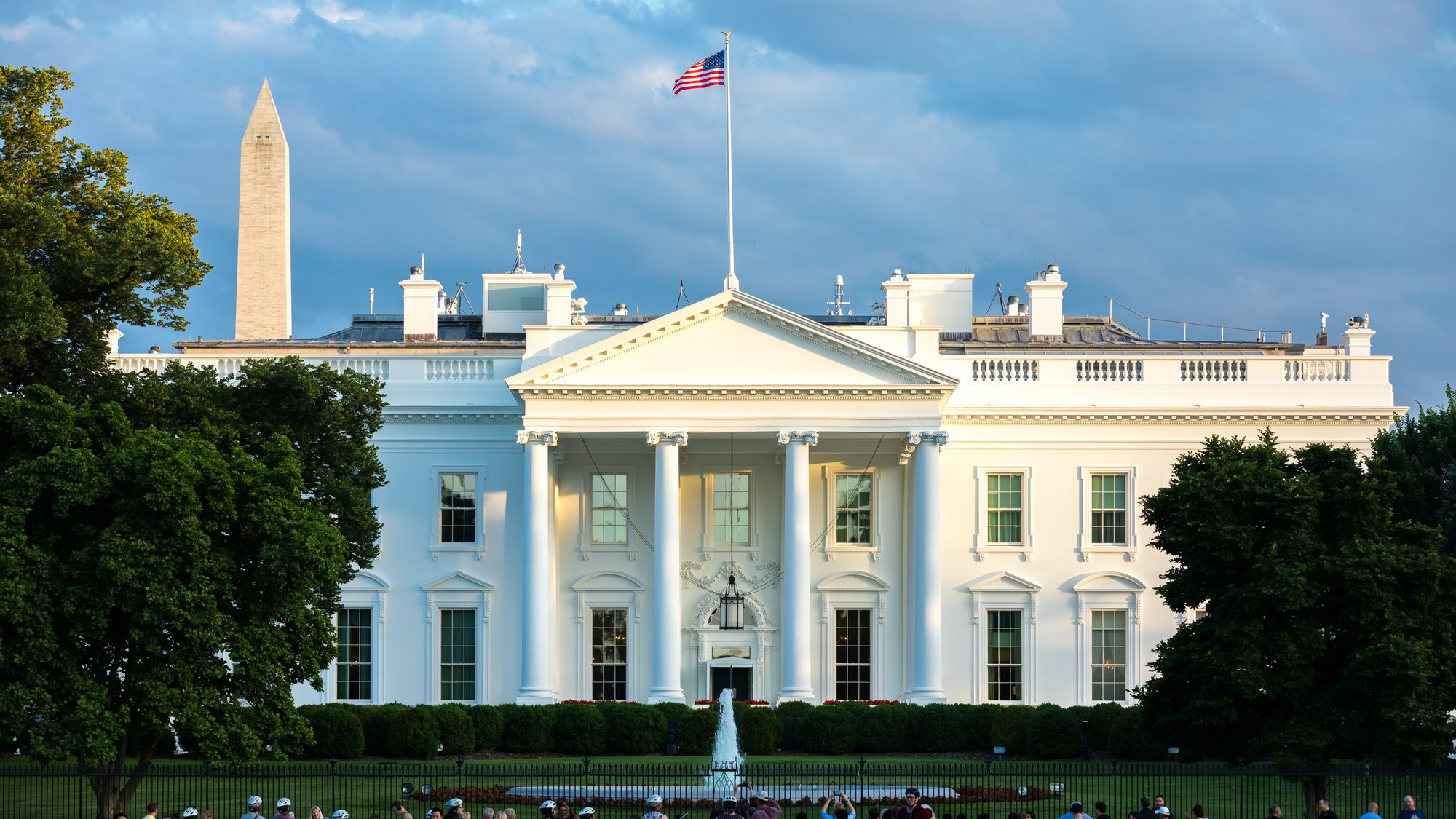 Leadership changes always beget uncertainty. When that transitioning leader is the top-ranking official of our federal government, it can signal far-reaching changes for businesses, institutions, and individuals. In recent months, many have speculated what will happen as the nation receives President Joseph Biden into The White House.

Of course, we won't know which party will hold the majority of the Senate until the Georgia runoffs occur in January. Despite this unknown, we feel confident making several predictions that we hope will help you look ahead toward your own financial and tax planning in 2021, including what income and estate taxes might change in the coming year.

The following analysis is not intended as financial advice, guidance, or direction. Always check with your own tax professional for questions specific to your financial situation.

First, I want to highlight some crucial background. In 2017, Congress passed the Tax Cuts and Jobs Act (TCJA), which lowered federal income tax rates and increased the federal estate tax exemption – but not indefinitely. The structuring of this tax cut dictated that the law would “sunset” at the end of 2025. Unless Congress passes legislation to extend or to change this rule, tax rates will increase in 2026, effectively reverting to pre-2017 tax rates.

In 2021, we believe that the first priority of Congress will be to provide COVID-19 relief. Legislation with existing bipartisan support, such as infrastructure spending and retirement-related changes, will likely be next on its list. Only after these items have been weighed do we foresee Congress introducing any tax legislation.

Key tax plans and legislation proposed by the Biden administration

When Congress has found a way to move forward on those initiatives, here are the potential issues that we predict will be discussed with the Biden administration in 2021.

Even if the Democrats win the Senate majority, it seems unlikely that there will be major tax increases impacting most Americans anytime soon. Biden's tax proposals call for higher rates for those with over $400,0001 in income, but it is unclear whether this could pass (regardless of who controls the Senate). While the incoming president will hold great influence over the Democratic Party, the party remains divided around income tax issues.

Another proposal from the Biden tax plan would increase capital gain rates for those with over $1 million in income1 to match ordinary income rates, which would essentially double the capital gain rates on those taxpayers. Yet another proposal would institute a 28% cap on itemized deductions, thus making itemized deductions less valuable for taxpayers in the 32% bracket or higher. Again, while the Biden tax plan suggests an intention to tax higher income earners, these proposals do not guarantee a new reality.

However, another Biden proposal could have serious implications for families passing along assets to future generations. This is the notion of eliminating step-up in basis of assets at death, which would increase the tax basis for inherited assets to their full fair market value (explained by Forbes here). Because of the complexities involved in actually implementing it, this proposal doesn't appear to have much support at the moment.

One bill with significant bipartisan support pending in the House of Representatives would increase the required minimum distributions age from 72 to 752. This is notable, as the age increased from 70.5 to 72 just last year. Additionally, the bill would allow greater contributions to retirement accounts for people over 502. As mentioned above, we predict retirement legislation will be considered early within the new administration, as it is an opportunity to work across the aisle.

The end of the year always offers a variety of strategies, from deferring income or deductions to taking income or deductions. Although the composition of the Senate remains unknown, and the Biden administration's performance remains to be seen, what is certain is that tax planning and financial planning will be as important in 2021 as it was in 2020.

The incoming administration’s proposed tax plan and proposals shed light on what we can expect from our next POTUS. We continue to recommend a long term view and an understanding that for most people, the changes that may occur are unlikely to have a significant impact on whether you reach your financial goals.